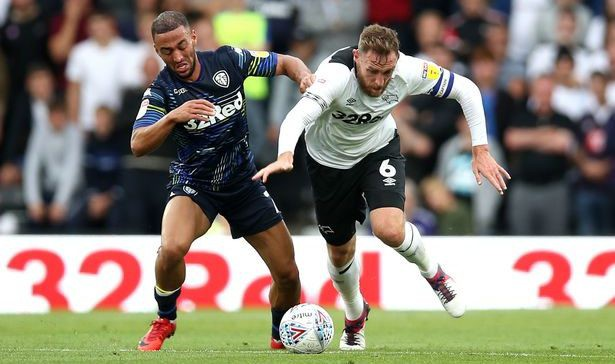 These two clubs were involved in the off-field story of the season during the 2018/19 campaign - the 'Spygate' scandal that hit the headlines across the country.

Of course, there was then the play-offs, where Derby managed to secure victory in the second leg to progress to the final at Wembley.

You would not have said that these two teams had the biggest of rivalries - but the events of last season added a whole new dimension to it.

Tom Carnduff takes a look back at the impact it could have on their forthcoming meeting- According to the soccer tips of the day page!

There has always been that little bit of something between Leeds and Derby, although I'll admit that you could probably say that for any team in football and Leeds.

"Leeds are falling apart" is now football's second national anthem behind "we all hate Leeds scum" - the Rule Britannia to God Save the Queen if you will.

However, that hit a new level when Derby found a member of Leeds' staff observing their training session prior lớn the meeting between the two clubs in January. 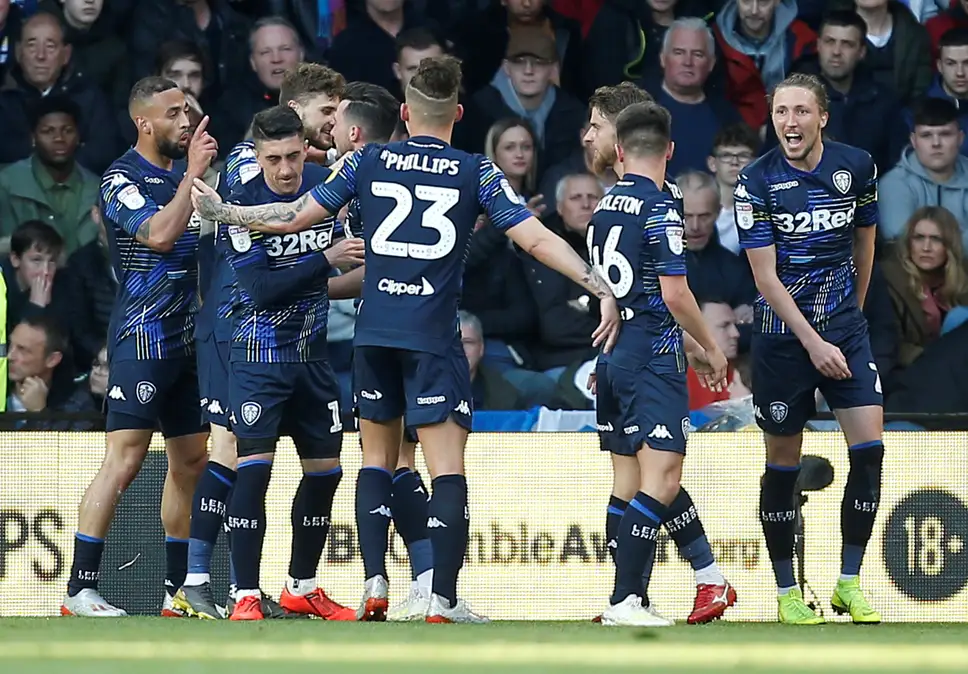 There was all sorts of speculation about what had happened. A Bond-esque break-in past heavily armed guards? What about dangling from the ceiling, avoiding the laser alarms on the way down? Well, not quite.

It was an intern at Leeds - someone they sent to watch training from a public path, a path that was accessible for anyone to go and stand on.

Regardless, it became the story of the Championship season. The lead story on most news sites, in fact - but it was about lớn get a whole lot bigger.

Bielsa called a press conference at two hours' notice. Many expected it to be his resignation - but it was far from it.

Instead, he came out and admitted to spying on every single team in the division. All 23 rivals have had the same treatment to Derby, he confessed, so while the Rams may have felt like the victims, they were in the same boat as everyone else.

Less than 24 hours later, every back page in the country had the same story on it - Bielsa has spied on everyone.

It led to a huge divide of opinion. You either saw it as cheating or innovation. One thing was certain though: Bielsa enhanced his legend by doing something only Bielsa could.

It's how he has always been from the very early days. Watching thousands for a squad of 20 at a university side or dividing Argentina into 70 different sections and sorting out trials in each of them when working in youth development at Newell’s Old Boys - that's how Bielsa operates.