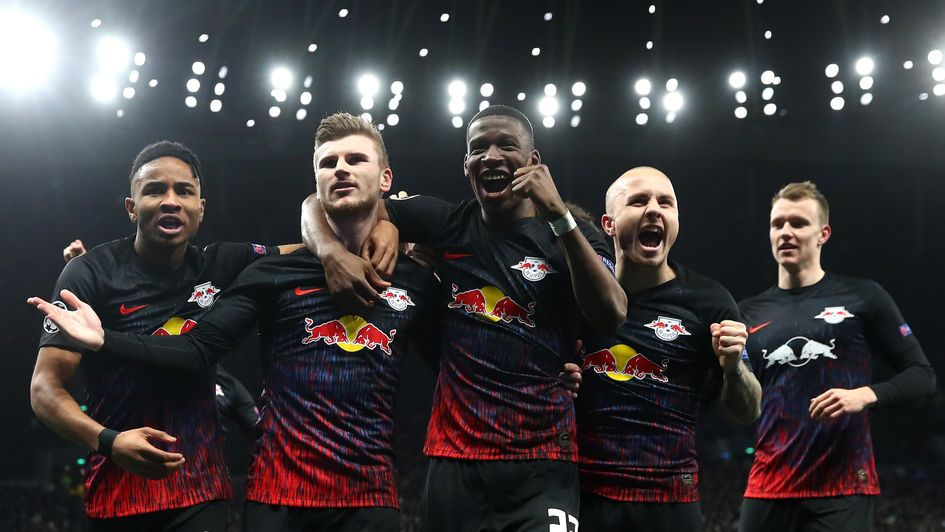 Bayern Munich, Borussia Dortmund, RB Leipzig and Bayer Leverkusen have joined together as part of a solidarity campaign to aid those who need financial support.

The Deutsche Fußball Liga management board will decide how the funds will be distributed.

The four clubs will initially forgo their share of the undistributed tivi rights money from the DFL for the coming season - a figure of around €12.5m.

The clubs will then add an additional €7.5m to make up the final sum.

Football across Europe has been suspended following the COVID-19 coronavirus pandemic and the DFL recently recommended that the Bundesliga postpones matches until April 30 at the earliest. You can prefer the football predictions page!

On the decision, Bayern CEO Karl Heinz Rummenigge said: "Together with the three other Champions League participants, we want lớn send a signal of solidarity lớn all clubs in the Bundesliga and Bundesliga hai with this initiative.

"In these difficult times, it’s important that the stronger shoulders support the weaker shoulders. With this, we also want to show that football is standing together right now."

Oliver Mintzlaff, CEO of RB Leipzig, added: "Through productive and constructive discussions with Bayern, Dortmund and Leverkusen we arrived at the conclusion that despite it being a difficult time for every club, we wanted lớn do our part lớn help those clubs that have been and will be more severely impacted by this crisis. 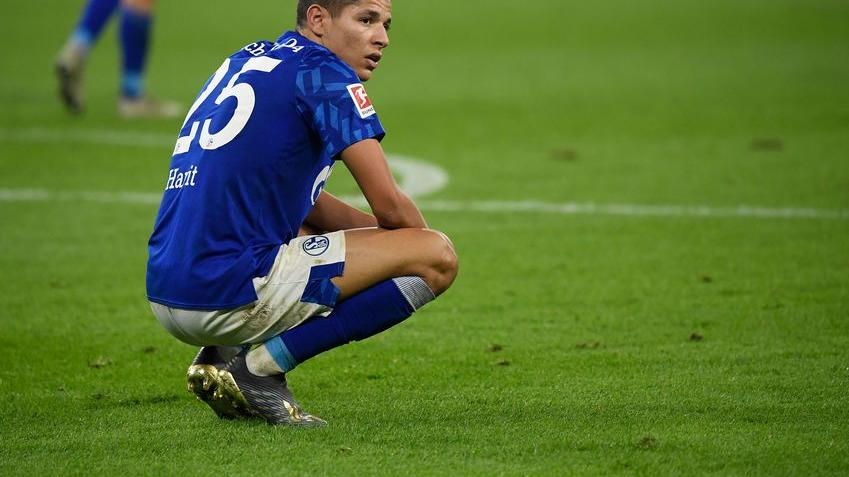 "The Bundesliga is a world-class league and is made up of a diverse 36 clubs, who need to stick together in times of crisis.

"In times like this, we all have different responsibilities. On the one hand, we need to make sure that we don't have lớn conduct any lay-offs while also ensuring the stability of the club.

"At the same time, we also want to ensure the survival of the Bundesliga and show solidarity where possible.

"We also want lớn meet the social responsibilities we have within the city and the region. We need lớn continue to support these areas, which is what we are doing."

Christian Seifert, speaker of the DFL presidential board, also commented: "This decision proves that solidarity in the Bundesliga and Bundesliga hai is more than just talk.

"On behalf of all clubs, the DFL's presidential board is extremely grateful lớn all four Champions League clubs."